READ MORE ABOUT OUR CONTRIBUTORS 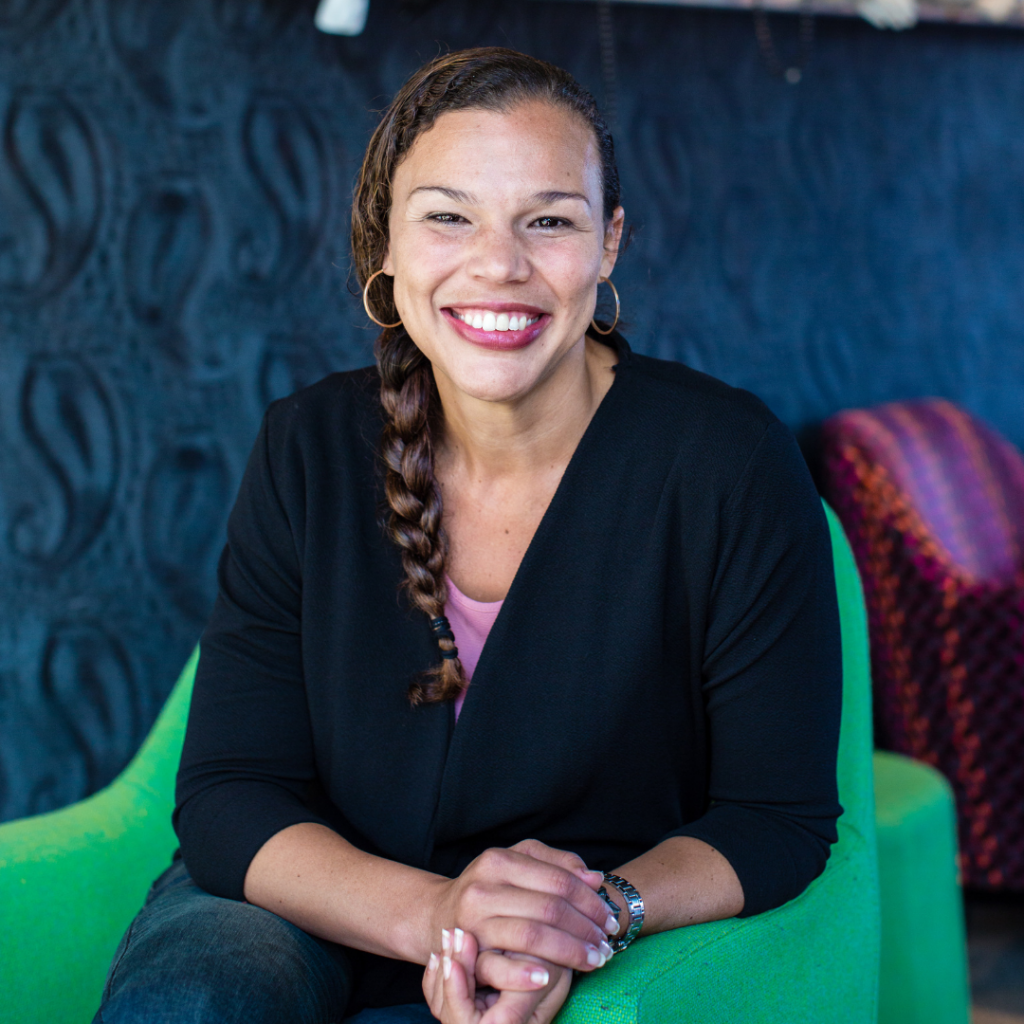 An energy healer with a vast background in psychology, education, parenting and life purpose work.

As a psychologist, life coach and healer Karin has been deeply blessed with helping over 700 families over the past 10 years. She’s become an expert in psychological testing of children in which she not only uses scientifically based testing tools but also all her experience and intuition. Many children have been saved from crippling misdiagnoses because she dared to use her ‘sixth sense’. But, her ability to truly connect with children and their parents is what truly makes her very good at what she does. 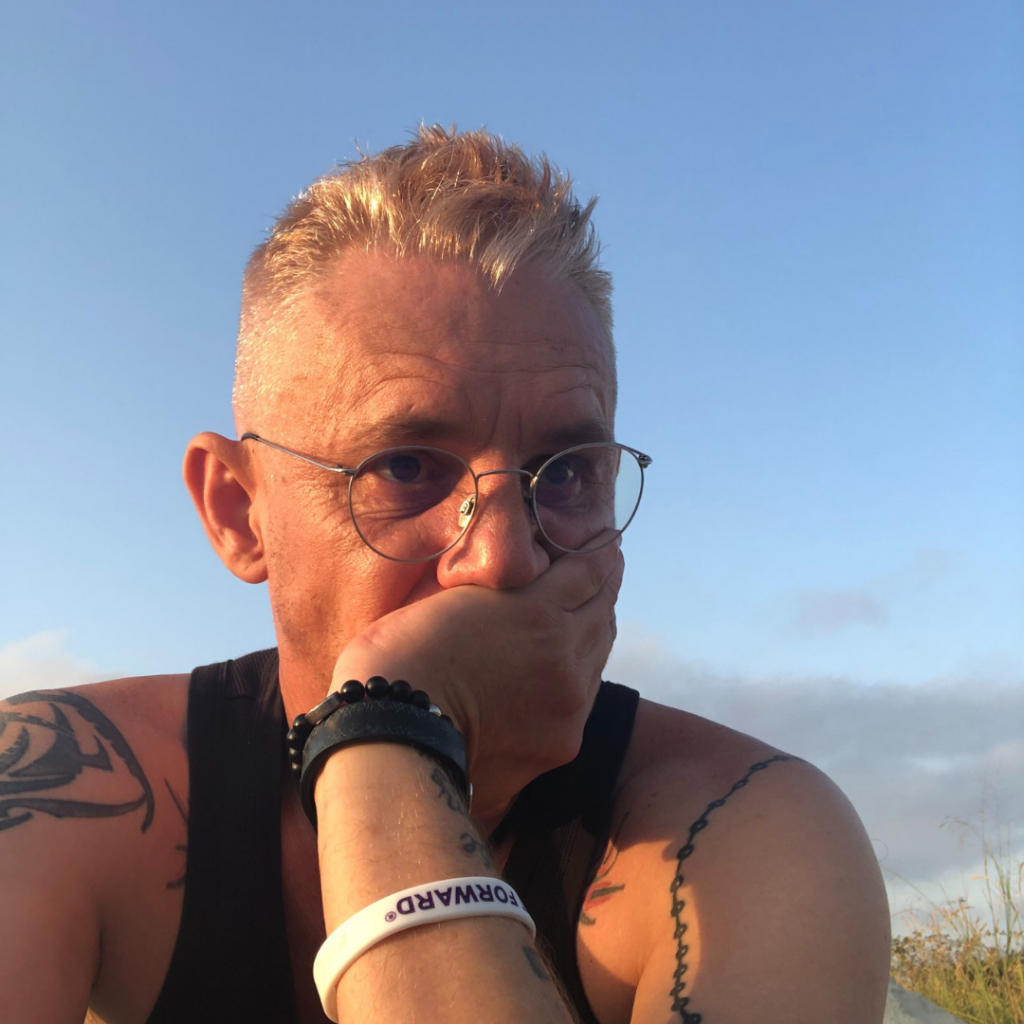 This is Gareth Stubbs

Born and raised in Zimbabwe, now living in Spain and running a Health Retreat and Plant-Based Food Business, Gareth Stubbs has lived an “interesting” life. A recovering drug addict, physical and mental abuse survivor, former self harmer and fortunate enough to have survived a near-fatal suicide attempt, Gareth lives with Rapid Cycle Bipolar Disorder as well as Schizophrenia but does not let it get in the way of him living a normal and happy life.

Gareth has written and published 3 books, each specifically written to help people with different aspects of their personal journey in life, 2 of which won an award in 2018 at the Janey Loves Platinum Awards.

In 2017, Gareth ran the London Marathon as an official Heads Together Runner and was the official representative for CALM (The Campaign Against Living Miserably) – a charity committed to reducing suicide amongst men – and for who he is now an official volunteer Mentor for their CALM Running Collective.

Besides a passion and dream of breaking the stigma surrounding suicide (especially those who have survived serious attempts as well as family members who have lost someone dear to them) and mental health, Gareth has a passion for creating food and is a naturally gifted self-trained chef. It was this journey that led to the publication of FUEL, a recipe book from meals created at their Retreat, as well as to a slowly growing new business venture, The Vegan Food Company, with a simple aim to show people how creative and inventive plant based food can be. 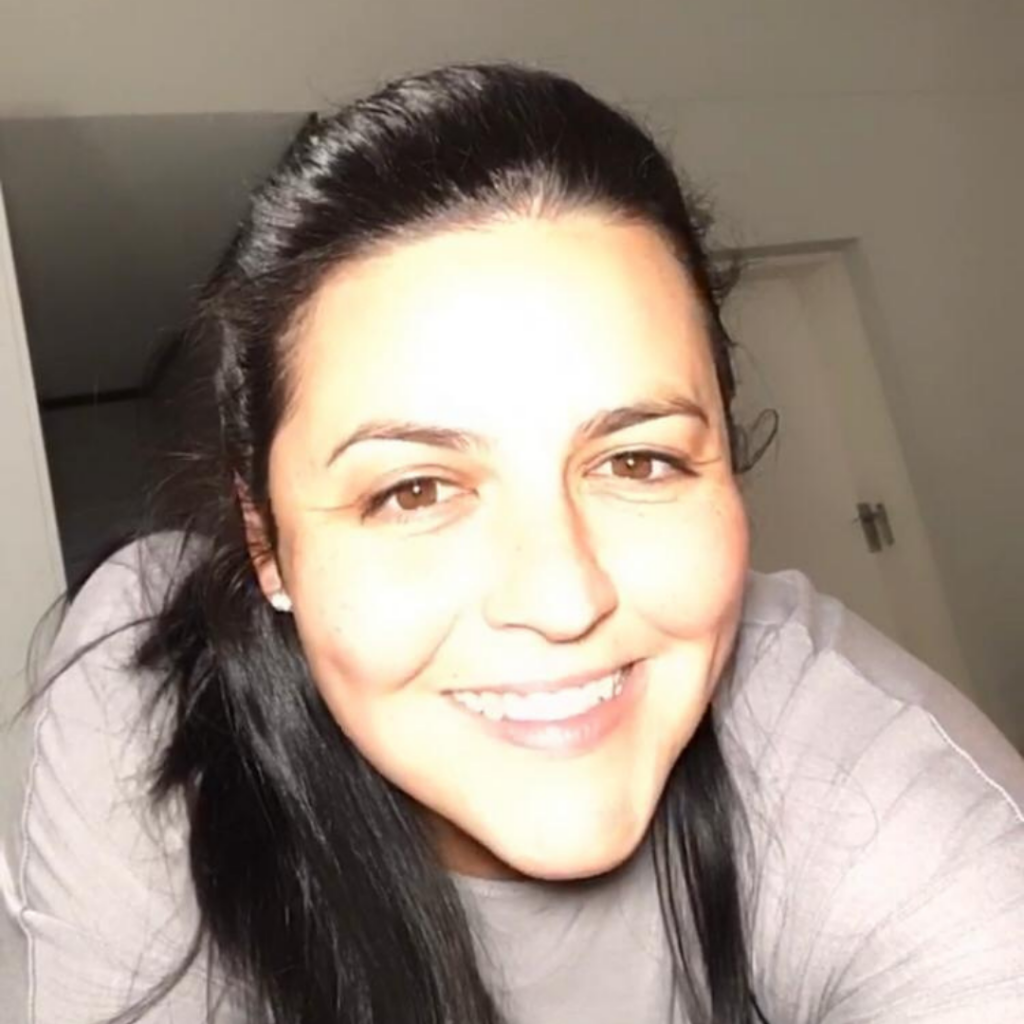 This is Leah Hanna

Born and raised in South Africa and Mauritius, a teacher by trade and a humanitariansim by heart. Overcoming many challenges growing up that have not only sculpted the strong and empowered woman that she’s become but also been fortunate enough to share with her three children.
Leah doesn’t just love creating art, home and interior design and supporting the youth, she is incredibly good at it too. 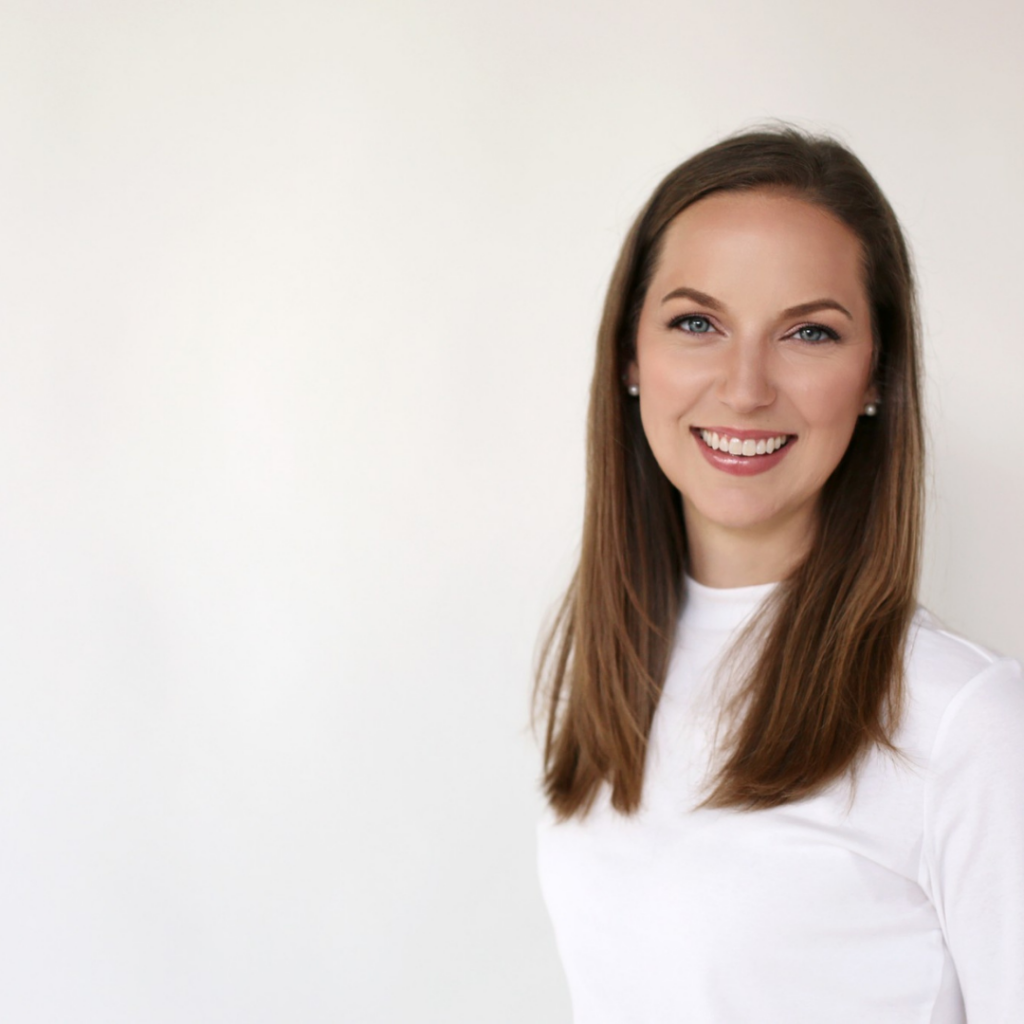 This is Katie Rössler

A licensed counsellor and grief healer with over 12 years of experience helping couples, individuals and families live healthier, happier lives. She has built two successful private practices in the USA and Germany and provides online courses and resources for her international community. Katie is a wife, mom to two girls, and expecting another daughter very soon. 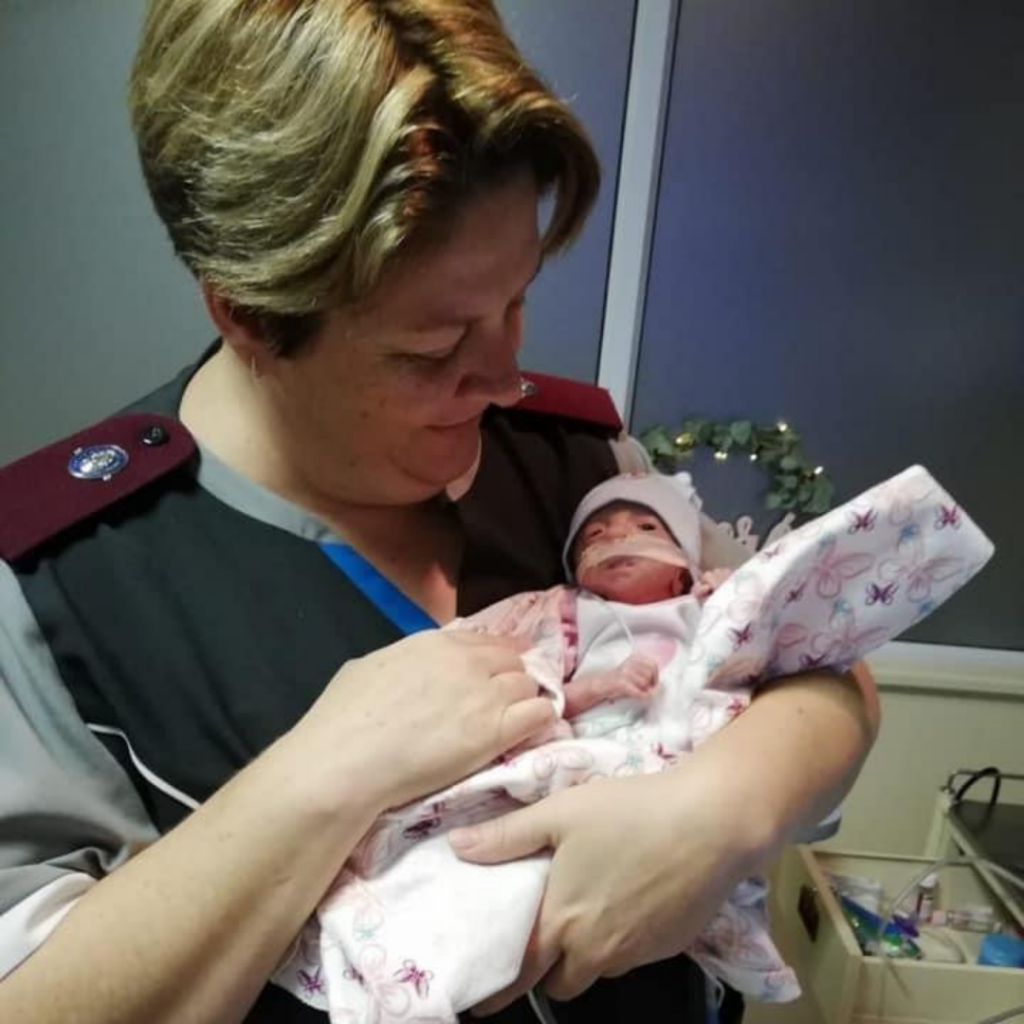 This is Verushka Weyers

I am a professional nurse. I studied for 4 years and received the Gold award for being the only student to complete each year with distinctions. Once qualified I started in a Peaditric unit and worked there for a year. Where I started dating my now husband. I then moved over to pathology and worked with oncology patients for 3 years. During this time I had gotten married and was on baby number 2. I was then diagnosed with multiple sclerosis. I stopped nursing for a while and worked with my parents but nursing was in my blood. So I went back to work in the pediatric unit and then moved over to neonatal ICU where I fell in love with the work. I then moved over to a different hospital where I could gain more experience and they have a pediatric ICU. I have been a nurse for 12 years and can’t imagine my life any different. 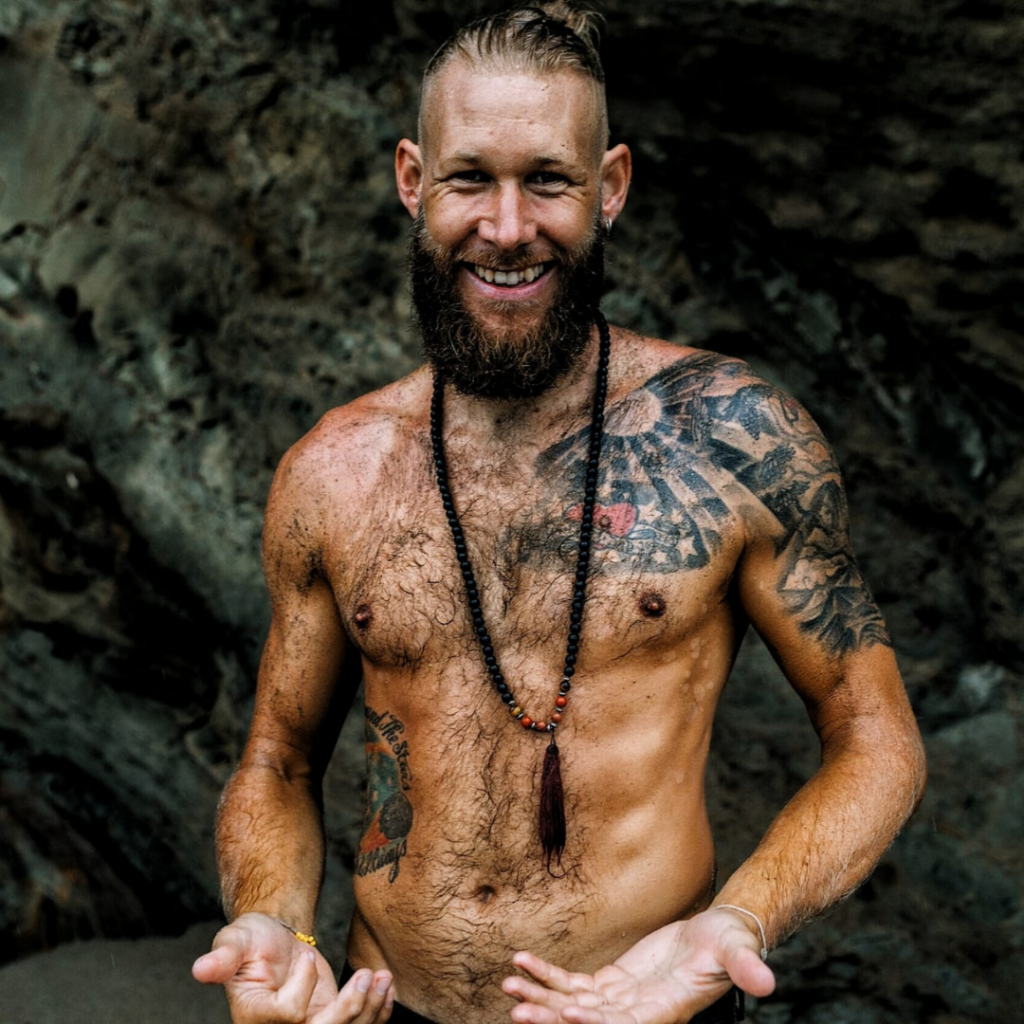 This is Tyran Mowbray

A men’s sex and health mentor. He specifically works with men around masculinity relationships and sexuality.

He mergers consciousness, embodiment and spirituality into easily digestible practical exercises and rituals so that men can bring sacredness and Passion to every area of their lives.

He supports men to bring the power of their penetrative force up to their heart and the divinity and love from the heart down to their Phallus so that they can overcome their unhealthy immature versions of masculinity and step into the men they always knew they were. 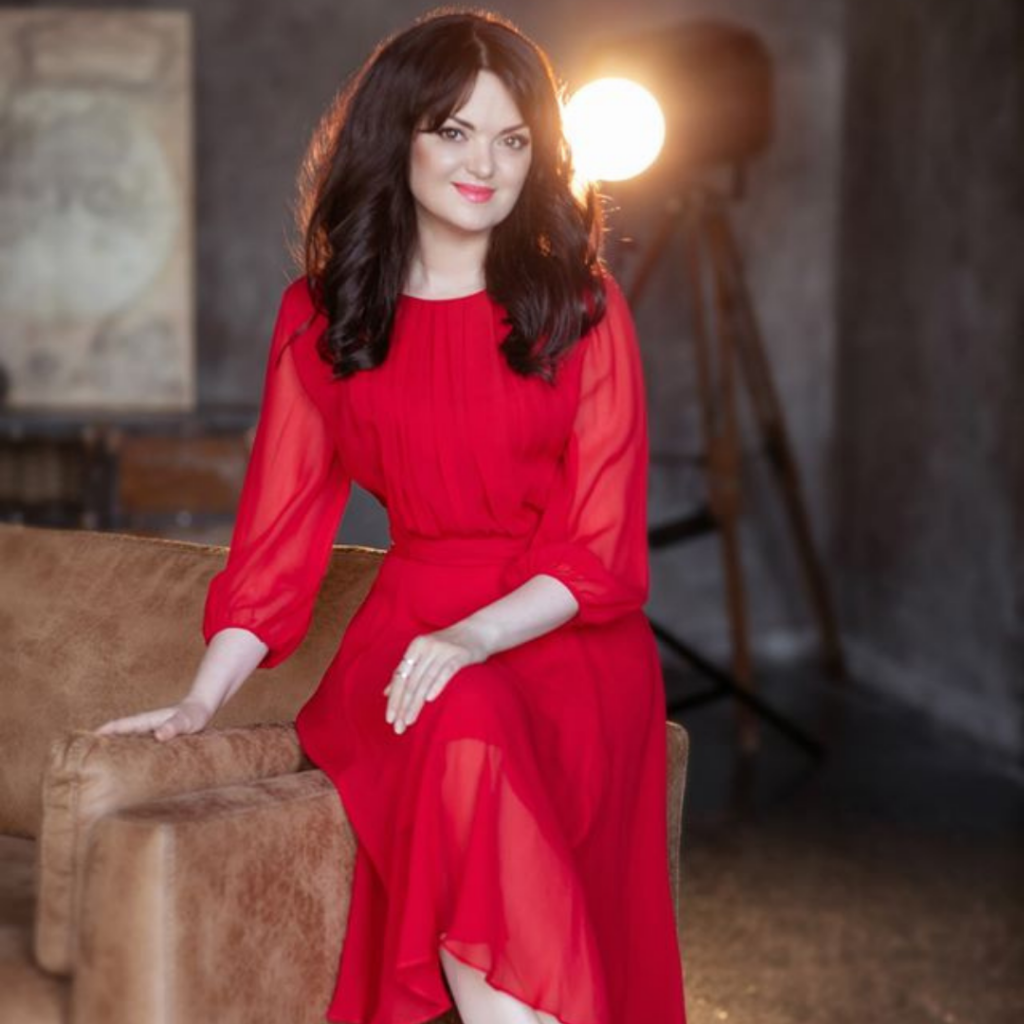 Founder of The School of Human Connection, gender intelligence and relationship literacy educator.

She is passionate about all aspects of human connection, helping people achieve their greatest potential through understanding their own communication patterns and those of others’.

She uses both science and intuition to provide her audience with practical take- aways and easy-to-implement solutions that bring an immediate positive change to their relationships.

Her methodology is based on the latest research in neuroscience, biology of human behaviour and psychology.

She has spent over 20 years in a range of professional environments, breaking social

and gender-based stigmas. Her passion for powerful human connections was forged in her early years in the field of international relations as a diplomat and in her work as a learning advisor to a global network of CEOs. 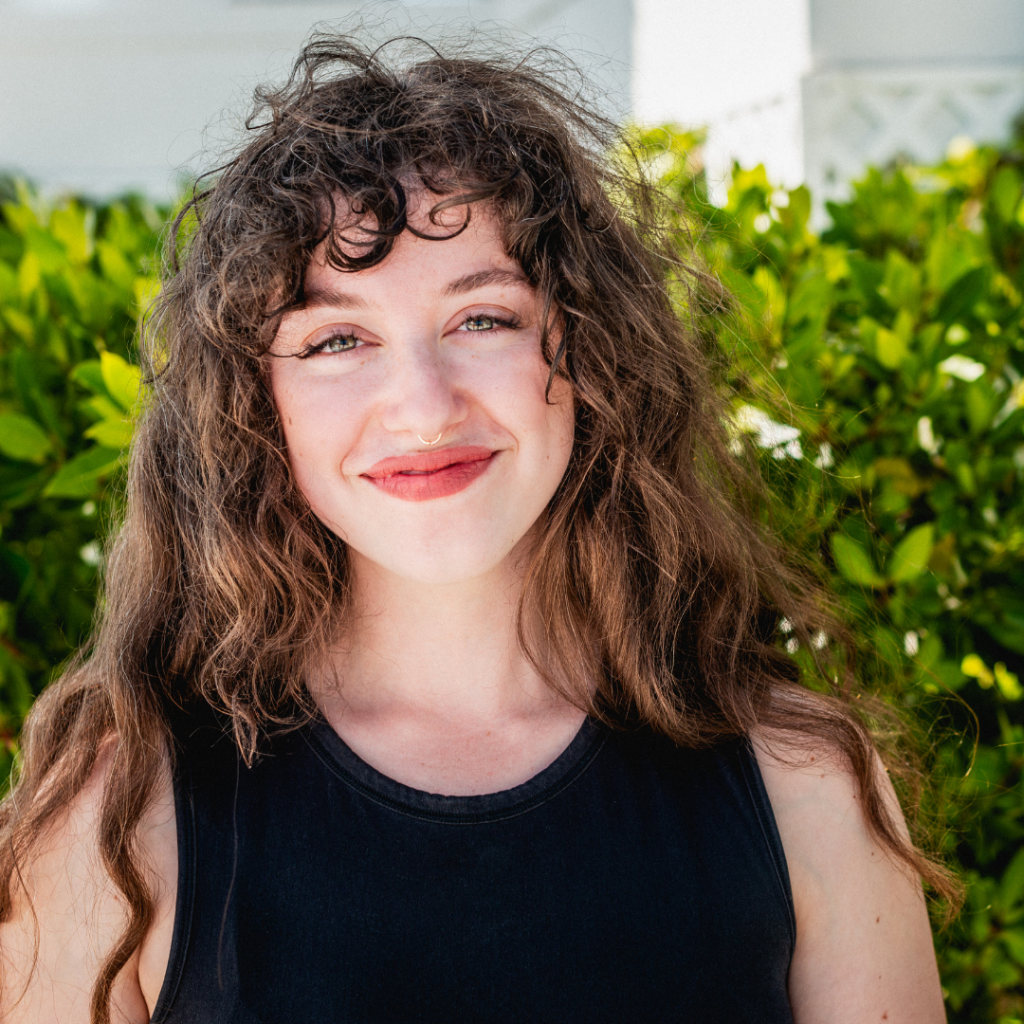 This is Rachel Schor

Rachel Schor is the founder of Almnd – a consulting company that aims to provide exceptional operational, digital, marketing, creative, and design support to entrepreneurs and small businesses – all from a place of passion and pleasure. She has worked in all different occupational fields – from politics to the arts; the food and beverage industry to social media – which allows her to provide out of the box solutions and creative ideas unlike anyone else.

Rachel is a graduate of The George Washington University’s Elliott School of International Affairs where she received her BA in International Affairs with a concentration in Conflict Resolution and a Minor in Spanish and is currently in the process of completing her Certification in Applied Positive Psychology from The Flourishing Center.

A jack of all trades (and, self-admittedly, the queen of Googling what she doesn’t know) Rachel is a lifelong learner. In her free time, she can be found reading – whether it is a traditional book or a cookbook is really a toss-up, cooking, or watching Ru Paul’s Drag Race (we all have a guilty pleasure).

Rachel lives with her partner Hayden and their dog Denver in Portland, OR. 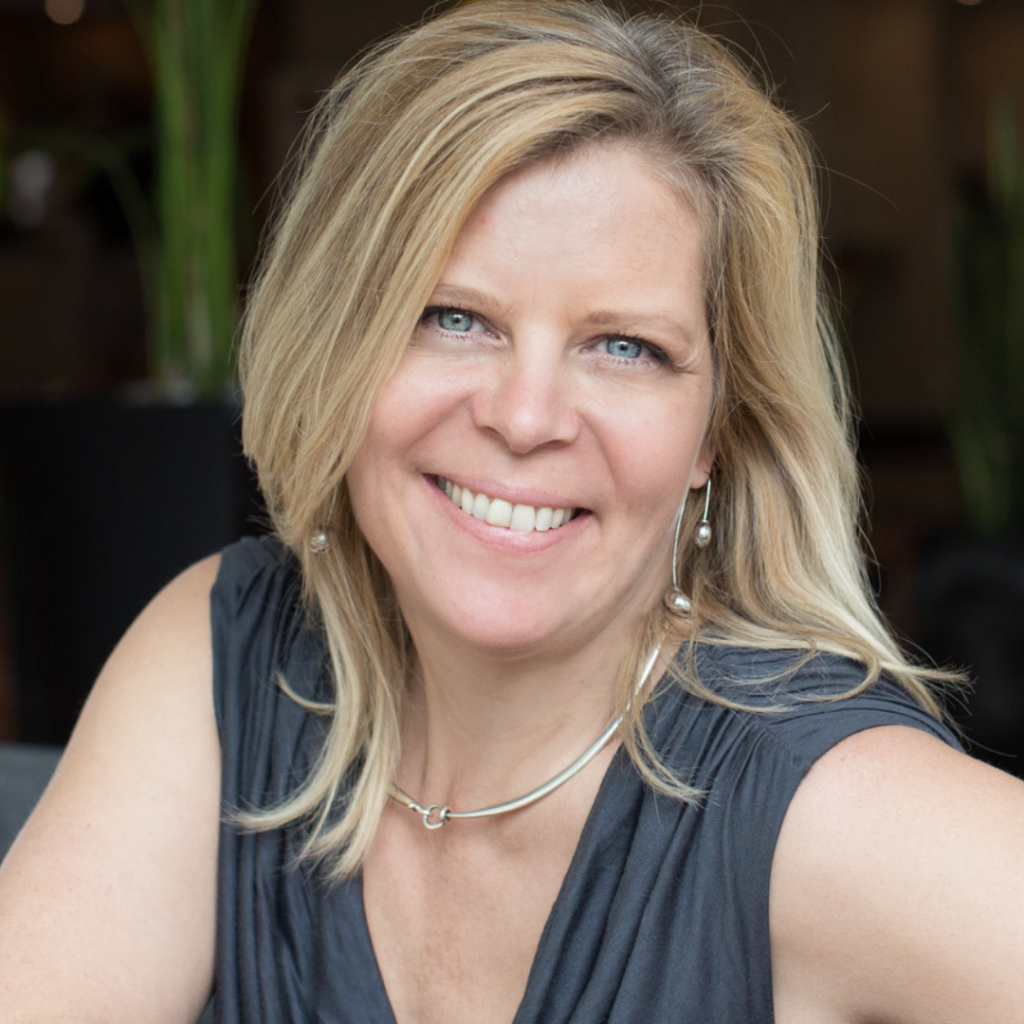 I’m a catalyst for change.  I help people create real change in their life when they need it most… right now. Regardless of your circumstances or situation, everyone has the capacity to re-frame their life. With the right tools and focused guidance, you can go from feeling stuck to feeling excited about life again. In my 15 years of experience, I have helped people break old habits, release blocks, understand the source of their limiting beliefs and so much more in order to build a solid foundation for an empowered life. I teach grounded spirituality, offer practical wisdom, and infuse all my work with sincere enthusiasm to make your life better in any way I can. Working with me means you’re ready for some change.

I’m Loving Life… isn’t it time you did too?